Sterols are organic molecules that naturally occur in plants, animals, and fungi.

What Sterols are in the Wild Alaska Chaga Mushroom?

Inotodiol, lanosterol, betulin, ergosterol peroxide and several other sterols were isolated and identified specifically in the sclerotia (the hard black outer shell) of wild Alaskan chaga.

What are the health benefits of Sterols?

Lanosterol is also a tetracyclic triterpene and is the molecule from which all steroids are derived making lanosterol the precursor to human cholesterol.

Ergosterol peroxide is useful in supporting a healthy function of the immune system, healthy cell division, and a healthy inflammation response.* 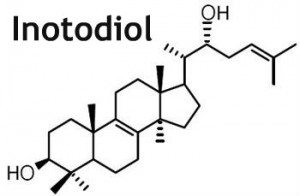 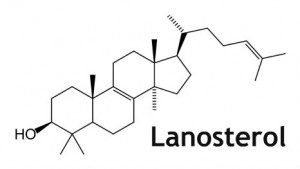 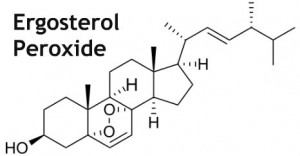 There are a number of other triterpene sterols found in chaga, some of which do not currently have common names. They may also contain similar health-enhancing properties to those found in the sterols described above.* Sterols are generally much more active (soluble) in alcohol than in water. If you are interested in harnessing the potential health benefits associated with sterols, we recommend our Dual Extract Tincture.